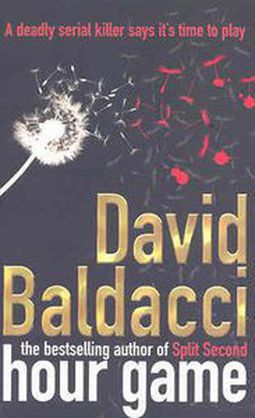 As a series of brutal murders darkens the Wrightsburg, Virginia countryside, the killer taunts police by leaving watches on the victims set to the hour corresponding with their position on his hit list. What's more, he strives to replicate notorious murders of the past, improving on them through savage attention to detail. Sean King and Michelle Maxwell are already investigating a crime involving an aristocratic and dysfunctional Southern family, but when they're deputized to help in the serial killer hunt they realize the two cases may be connected. Adding to the tension is the appearance of a second killer, this one imitating the murders of the first. Soon, the two killers are playing a game of cat and mouse, with King and Maxwell racing to solve the intricate puzzle of their identities-before the body count escalates.
Data wydania: 2005
ISBN: 978-0-330-41173-8, 9780330411738
Wydawnictwo: Macmillan Publishers Ltd