Atlantic Books is an independent British publishing house founded in 2000. It has since developed a list that has a world-wide reputation for quality, originality and breadth, and includes fiction, history, politics, memoir and current affairs.

Publishers of recent successes such as bestsellers My Sister the Serial Killer, Call Me By Your Name, Crazy Rich Asians, Wild and Why We Get the Wrong Politicians, Atlantic Books strives to publish some of the very best fiction and non-fiction written today, from its headquarters in the heart of literary London.

It won ‘Imprint and Editor of the Year’ at the British Books Awards in 2005 and 2009, and was ‘Independent Publisher of the Year’ in 2009. It published the Man Booker Prize-winner The White Tiger by Aravind Adiga in 2008 and continues to publish both fiction and non-fiction that garners attention from the likes of the Baileys Women’s Prize for Fiction, the Baillie Gifford Prize for Non-Fiction, the Royal Society Science Books Prize, the Wellcome Book Prize, the CWA Daggers Award, the RSL Ondaatje Prize, the Arthur C. Clarke Award and the Dylan Thomas Prize. In 2019 Atlantic was shortlisted for ‘Independent Publisher of the Year’ at the National Book Awards.

Atlantic Books is a founding member of The Independent Alliance, a global alliance of UK publishers and their international partners, it was formed in 2005 and is now the fourth largest publishing group in the UK, allowing Atlantic to reach the widest possible market for its authors.

Oyinkan Braithwaite
The Baby Is Mine
7/10 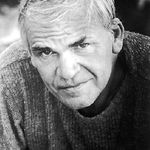 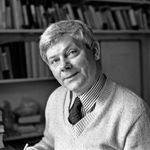 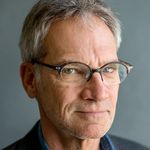 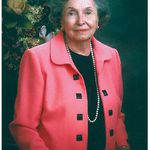 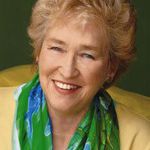 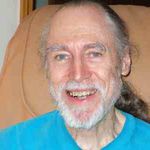