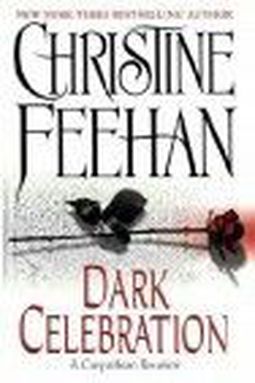 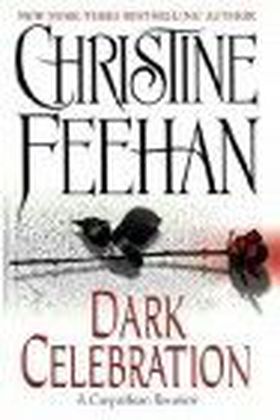 After centuries as the Prince of the Carpathians Mikhail Dubrinsky fears he can’t protect them for long from their greatest threat: the extinction of their species- a fate that has become the wicked prayer of his enemies. To ensure it, they are devising a scheme to slaughter Carpathian females. But even with his own lifemate, Raven, and their daughter, Savannah, vulnerable to the encroaching evil, Mikhail's hope is not lost... In this desperate season, Carpathians from around the world are gathering to join their strengths, their souls, and their powers to bring light to the darkness. But so too are their adversaries uniting – hunters, vampires, demons, and betrayers – bringing untold dangers into the fold of the Carpathian people. Now for the first time, born from the uninhibited imagination of Christine Feehan, all the inhabitants of Carpathian legend are reunited for a celebration of sensual adventure, undying passion, and astonishing fantasy – one to remember for a thousand lifetimes.
Data wydania: 2006-08-01
ISBN: 0-425-21167-3, 0425211673
Wydawnictwo: Berkley Books
Cykl: Mrok, tom 14
Kategoria: Literatura obyczajowa
Stron: 384