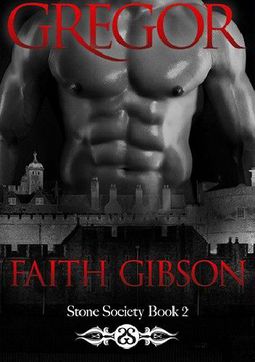 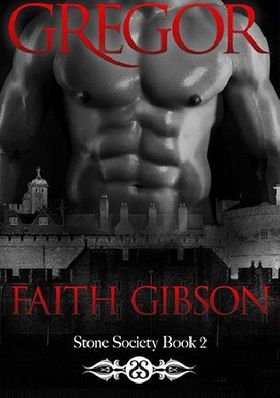 Gregor Stone is a full-blood Gargoyle and the Warden at the New Atlanta Penitentiary. He spends his days running the prison and his nights looking for Unholy. With the recent discovery that Gargoyles can mate with humans, there is new hope for his kind. Gregor has found his mate, but there’s one problem: she hates him. He believes his happily ever after is still just a fairy tale. Tessa Blackmore is Trouble with a capital T and has been since she was a baby. Tessa is a half-blood. Her father is a Gargoyle and her mother is human. The half-bloods have hidden themselves from the Gargoyles for centuries. Now that Tessa has found her mate in a full-blood, will she continue to hide, or will she give in to the pull of the mate bond? Tessa is running from her past and the madman hell bent on catching her. As he and his army close in, Tessa is forced to turn to the one man she has tried to avoid for years: her mate.
Data wydania: 2015-02-10
ISBN: 0-692-36933-3, 0692369333
Wydawnictwo: Amazon
Cykl: Stone Society, tom 2