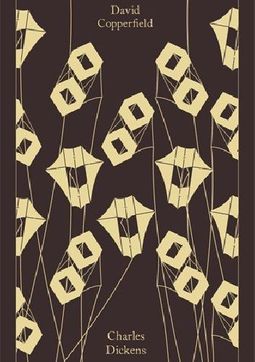 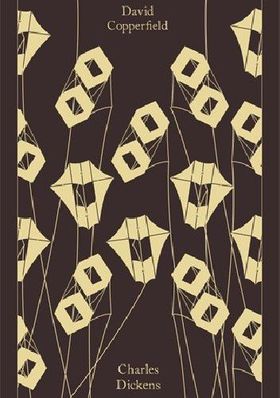 This is the novel Dickens regarded as his 'favourite child' and is considered his most autobiographical. As David recounts his experiences from childhood to the discovery of his vocation as a successful novelist, Dickens draws openly and revealingly on his own life. Among the gloriously vivid cast of characters are Rosa Dartle, Dora, Steerforth, and the 'umble Uriah Heep, along with Mr Micawber, a portrait of Dickens's own father which evokes a mixture of love, nostalgia and guilt.Dickens's great Bildungsroman (based, in part, on his own boyhood) is a work filled with life, both comic and tragic. Charles Dickens (1812-70) had his first, astounding success with his first novel The Pickwick Papers and never looked back. In an extraordinarily full life he wrote, campaigned and spoke on a huge range of issues, and was involved in many of the key aspects of Victorian life, by turns cajoling, moving and irritating. He completed fourteen full-length novels and volume after volume of journalism. Of all his many works, he called David Copperfield his 'favourite child'.
Data wydania: 2014-05-01
ISBN: 978-0-14-139464-0, 9780141394640
Wydawnictwo: Penguin Books
Serie: Arcydzieła Literatury Światowej, Clothbound Classics, Kolekcja Charlesa Dickensa
Stron: 1024
Mamy 24 inne wydania tej książki